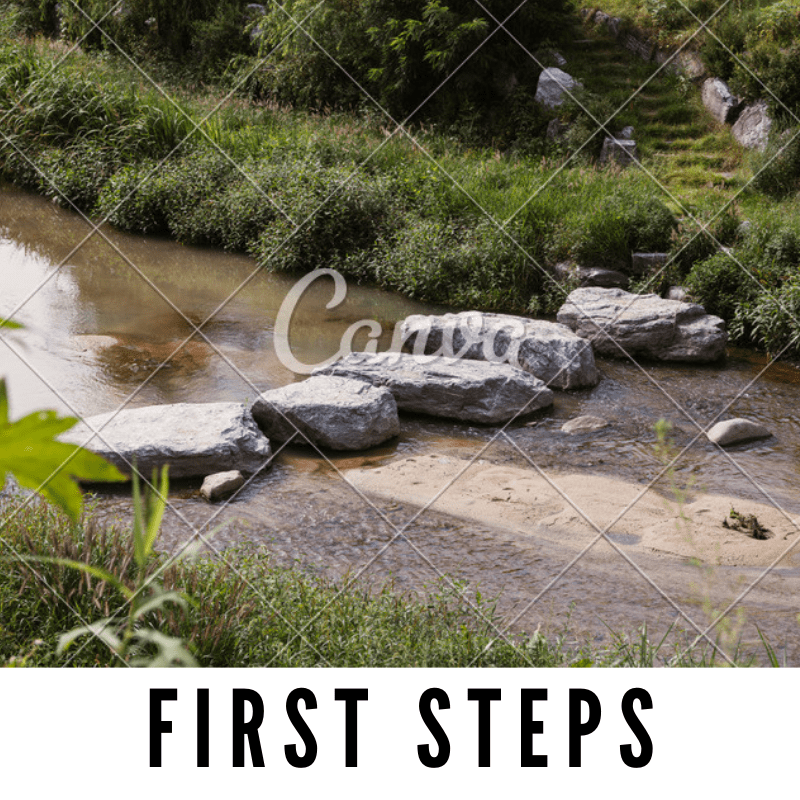 Images that Brought me Meaning 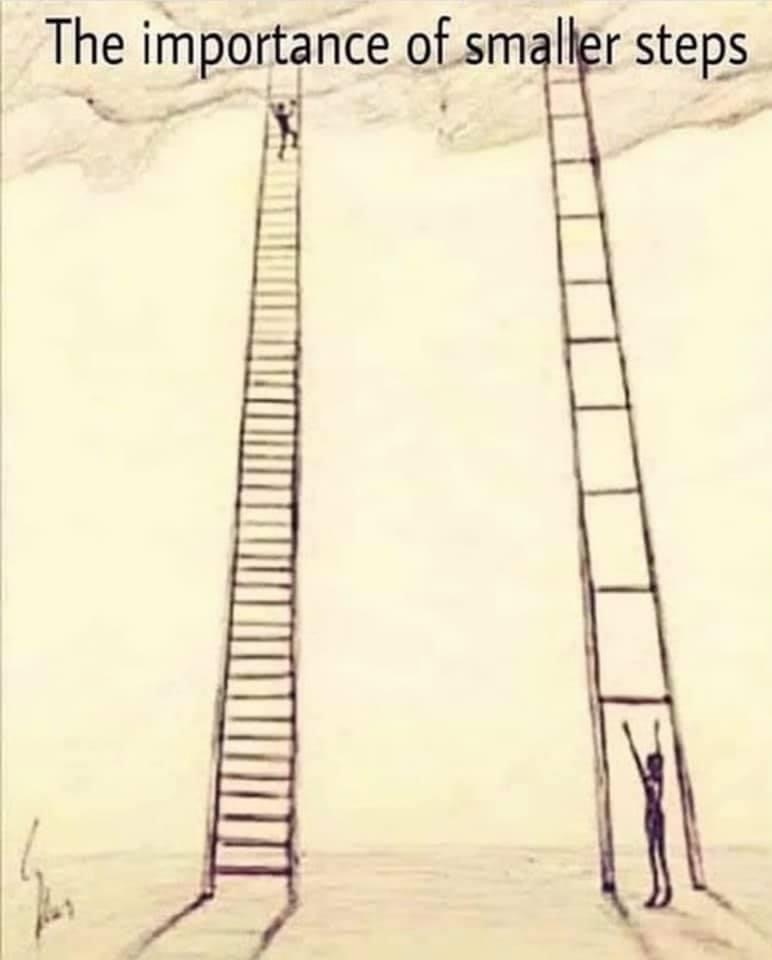 got a little puzzle here, you know, it's it's a great little toy that only costs $3 from from day.
So it's a it's like a dollar shop and it's it's a puzzle, it's a level three cost $3 has some instructions on the on the back and you know,

but I just, it was just too hard and now, you know, after a few months or whatever, I've been sitting down doing it and you know, I figured out how to put it all together and it's quite easy, I don't even really have to think about it,

I memorized it and you know, that's you know, it's wonderful how, you know, steps get easier as we practice more and more, but you know, like the end anyway, not,

but these days I've been looking into my personality a little bit and I'm curious about, you know, I've got 40 years under my belt.
I just celebrated my 42nd birthday, happy birthday to me.

We spent we had a family date, you know, inside the house, locked up, Korea's exploding anyways.
Uh so, well I printed out the other day, I printed out my um my my results based upon the test, that my personality test and and you know what's really cool about it.

So I posted up on facebook and a few people actually said, you know, I'm interested in learning about my personality too.
So they took the test and then we've been kind of, you know,

telling little many stories about certain aspects, about, about, about our personalities to help, you know, unrevealed certain characteristics, about what we do, why we do it and how we do it.

But uh, you know, one of the funniest 111 thing that my mother and wife and a lot of people would agree with me is like my, my orderliness is really, really low.
It says out of 100 people That I'm 12 out of 100 people,

you know, my games and whatnot.
It's all disorganized.
And, and, and, and I realized that a few years ago that there's only one way, the only way that I can actually start getting ahead is if I remain, remember where I put my things or I remember how I name my files or what assets I have or what gains I have.

So I spent last year throwing a bunch of stuff away so that I knew what I had, where I had it and, and so that I create a lot of order in my life.
So even though right now it says I'm really low and orderly, which might be kind of the way I've been working really hard to get out of that and whether and you know,

but I don't let but I don't let my failures get me down.
You know, I, because I also have success.
It's like, it's like why why why dwell on our, on our failures when we can just, you know,

say shift a personality a little bit or not personal shift her attitude a little bit and say, well that wasn't so great.
Maybe I can fix that.
Maybe I could learn a new skill, but what did I do that was okay and uh and that's another part,

that part of this um uh, personality test that I really found amusing was, you know, this withdrawal, like uh basically it says that, you know, I don't really, I'm not really bothered by what people think and feel so much about my work or,

you know, I'm not, I, you know, I can fail and, you know, just kind of like brush it off and just keep going with it.
So it's like one part, like I learned like that I'm really like not orderly and, and I have very low withdrawals.

So, you know, whether that's positive or negative and I'm sure there's a lot of positive and negative things, these things and maybe if I was a little bit better at what I did, I'd be able to do it a little bit faster,

but I'm trying to do it in a way that, you know, keeps me happy, it keeps moving moving me forward, but I do know that I have to look at my personality and say, well maybe maybe if I change some of these skills or maybe if I somewhat disrupt my normal routines,

that I can achieve something a little bit differently than before and I am looking for that.
So I that's why I took the steps into figuring out my personality a little bit this year, wishing you the success to figure out wherever you're going,

how you want to get there and who you wanna be when you end up at that destination or At that point of time, I don't really know there is no destination other than at the bottom six ft below.
Alright,