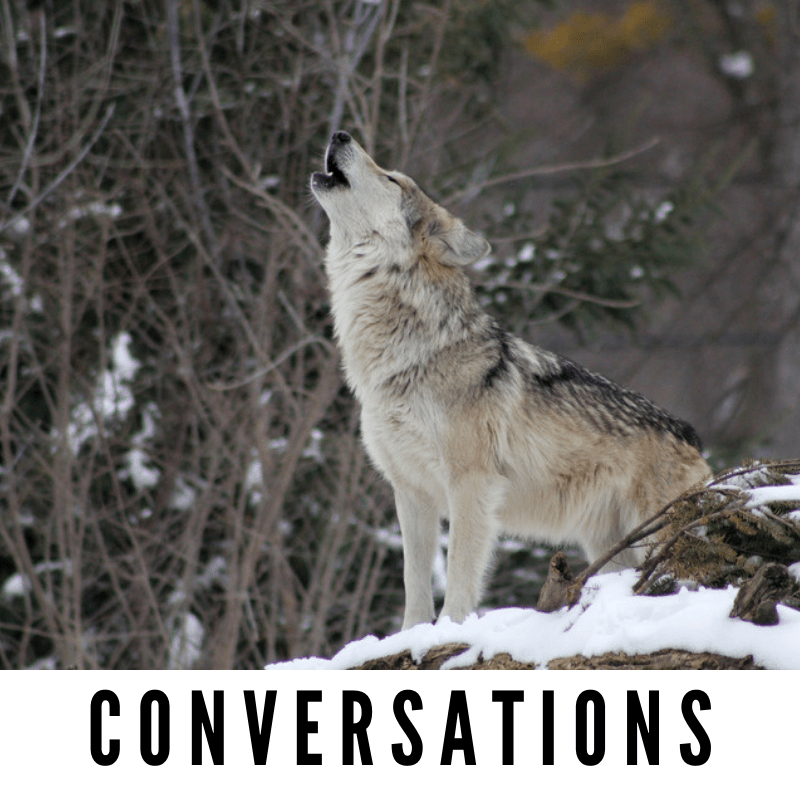 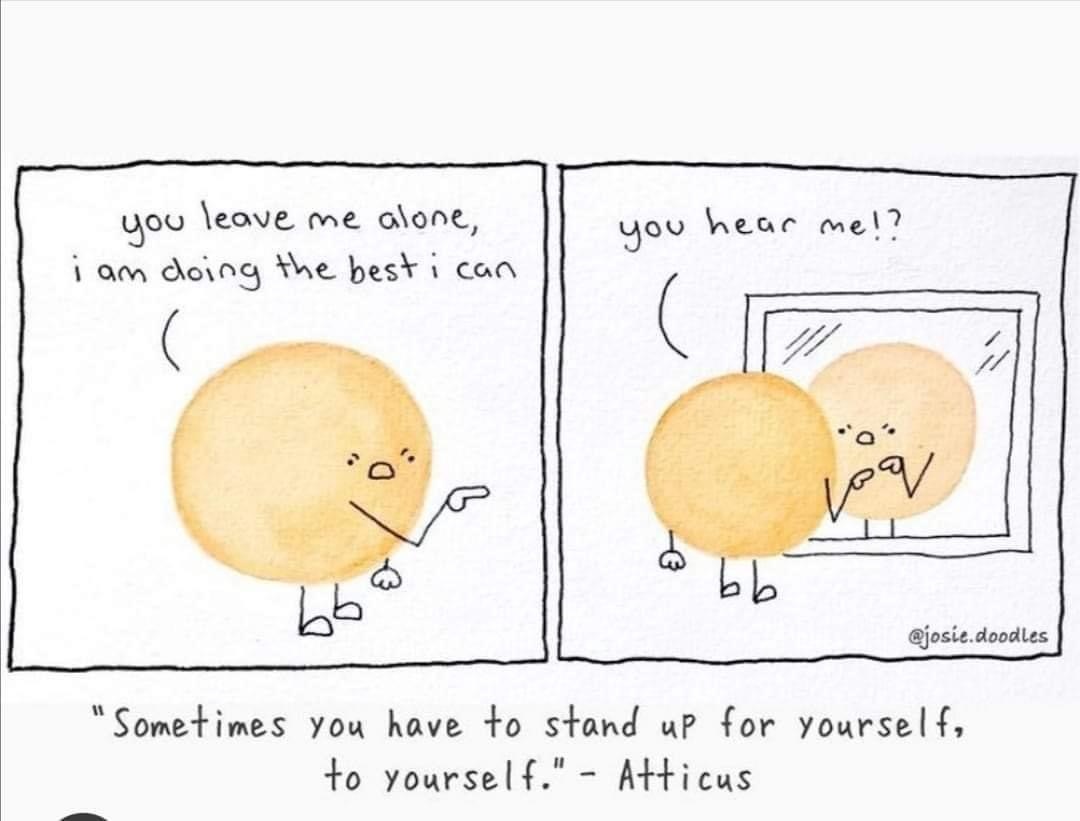 Hey, hey guys, it's me again, Rhett, nice to see your friends and family.
I'm holding here my report card from what year, 1987-1988.
And uh, I don't really, really remember too much from elementary school.
You know,

it's the older I get, the Hazier it gets.
But it's, it's really interesting looking back at some of the grades that I got and and how poorly I achieved on a lot of these things.
You know,

I went from, you know, like looking at my english language here.
I went from an E to a D to a C minus to a C.
And here in english spelling, I went from an A to a B to a B minus to a C.
So like I got worse and a lot of things got better at a few and I'm always curious about,

you know, the conversations that came out of these, like, you know, when I was younger, what did I hear, What did people say that, that you know made me into the man I am today and for better or for worse and, and you know,

how did these conversations that I had as a child influence me as, as a teacher I am today and, and to do that.
I often talk to my mom and she's really kind to talk to and, and uh,

and I'm very thankful to have a mom who, who has talked to me in a way that says, you know, like, you know, be nice about it and and keep working hard and keep trying to find your own path through life because nobody, you know,

you know, like even as a school owner now I've got I've got to talk to moms in a foreign language and actually I start off with a joke a lot of the times I'm like um please don't understand me.
But my korean is quite fluent and they're like and they get the joke and then you know it kind of smooths the conversation out but you know it's it's very interesting because how we talk to people and how you know,

we we negotiate these conversations.
It's it's really like, you know, kind of like a dance and you know, I've I've achieved a lot by just by just talking to people, you know like one day I walked into a into a man's Photoshop studio and I said hi my name is rhett.

Do you draw a picture For people? He's like, well I don't know maybe and I said can you draw me this picture says like sure, no problem.
And like how much does it cost? He said I'll do it for you for $50.

So I paid him $50 and then I kept going back having conversations with them for, you know, the last 56 years.
And and together we built this this program that you know, that's on my wall right now.

I uh I kind of did what I wanted to do, but because you know, she said, you know that that using this one program razz readers provided a, you know, a lot of rich resources for pictures and whatnot.
And I'm like,

yes, yes, totally agree, totally agree.
But then at the end of the day it's like, well I'm gonna use it, but I have to move forward with my own projects because this is the money that, you know,

but I have to learn how to filter it in ways that that work for everybody and if they don't, you know, sometimes they don't and sometimes students leave the school and and it's not an issue, you know,

it can be, but I mean in the end, there's nothing I can really do about it because the conversation stops and it's great when conversation stopped because because then you don't have to think about that conversation with that person and what you can or can't do to negotiate the progress of their student or their child because sometimes you're not the best suited for that, you know,

for that, you know, for bridging that gap from A to B.
But I'm just it's just having conversations with people is in a in a school and working with people and building better relationships is one of the most, it's one of the most difficult challenges that I face.

you know, it's like, it's like one of those Rubik's cubes where you're always sort of, you know, trying to twist it around to make it work better for everybody and it doesn't always work.
But we try,

we do our best, we look at the skill sets we have from all all the years of growing up and where we are today and and uh we make it work right? All right, thanks for listening.

Talk to you later, bye bye